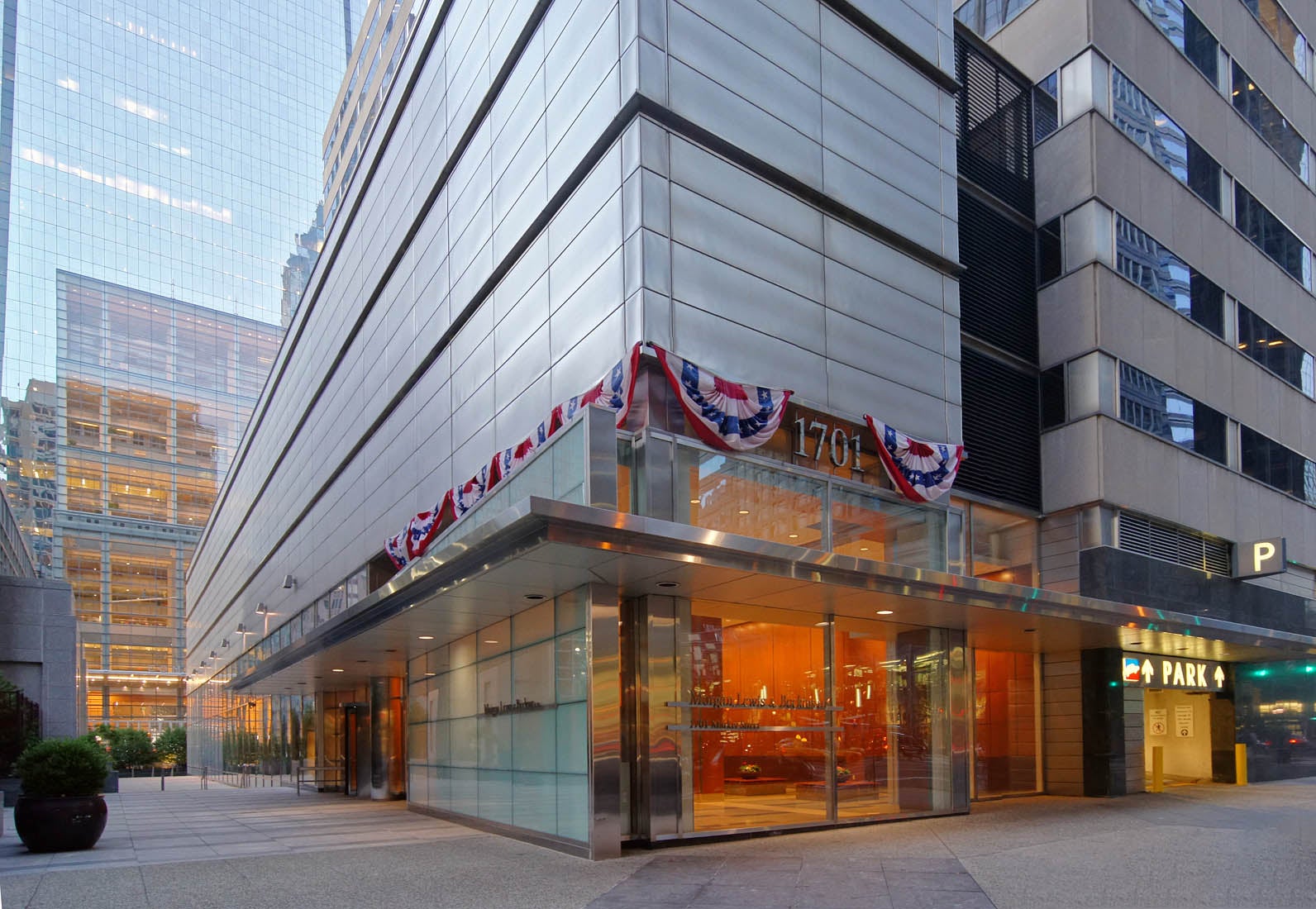 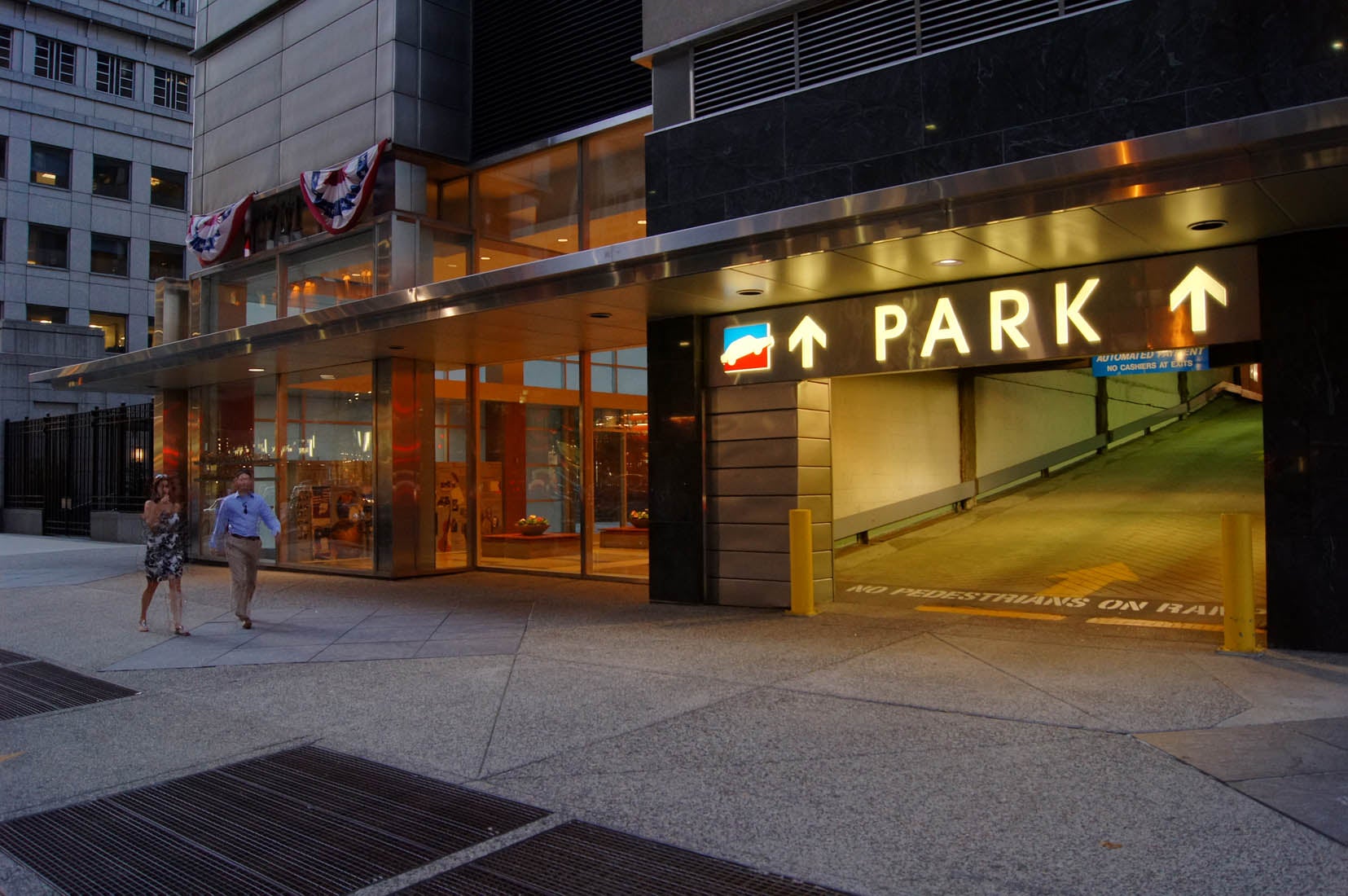 From Empty and Abandoned to First Class Reuse

After this obsolete Center City Philadelphia asset had been empty for 20 years, Parkway approached the owners with a concept for its adaptive reuse including parking. Parkway formed a partnership with the owners and undertook the conversion of seven floors of the building into a 252 car above grade garage. Parkway provided the functional design, acted as the Garage Component Development Advisor, and continues to operate the garage on behalfof the ownership and became a 25% owner of the property.

•The 1701 Market Street property, ideally located for parking but logistically difficult, was being held as a prime site for the development of a major office tower.
•No major new office development had been financially viable at the site over the hold period, which resulted in the prospect of a continuing buildup of considerable non-recoupable holding costs.
•The costs to raze the 20 story building, and reuse the site on an interim basis as parking were too high. So the property sat vacant.

•Parkway analysis concluded with potential to charge the highest parking rates in the city in an area underserved by parking.
•The floor plates were long and narrow with a building width of just 87 feet, leaving no room to park cars if we used conventional ramps.
•We converted the first 7 floors into parking with an innovative design adding ramps to the outside of the existing building to create a one-way traffic flow, self-park, double helix garage (for each revolution, the parker goes up two floors).

•Parkway conceived of a way to tap the value of the location, which now commands the highest monthly rates in the city.
•Parkway's design team conceived an idea to turn the first 7 floors of the building into a garage.
•The top floors of the building became very attractive to a major law firm and kicked off a major reuse including office and retail uses.
•Parkway’s design facilitated the tenant’s downward expansion -they took two additional floors before construction began and one additional floor afterwards.

Thank you for contacting us. Please complete the below and one of our team will reply as soon as possible. If this is a time-sensitive message, please call our 24 hour customer care center at 267.765.3665.

Your request has been submitted.